The recipe says it should take about 2 hours 40 minutes total including rise time, but since it was my first time making them it took me a lot longer!!! I figured out very quickly to use the recipe’s trick to make bread rise by putting a bowl of boiling water underneath the same towel as everything else. 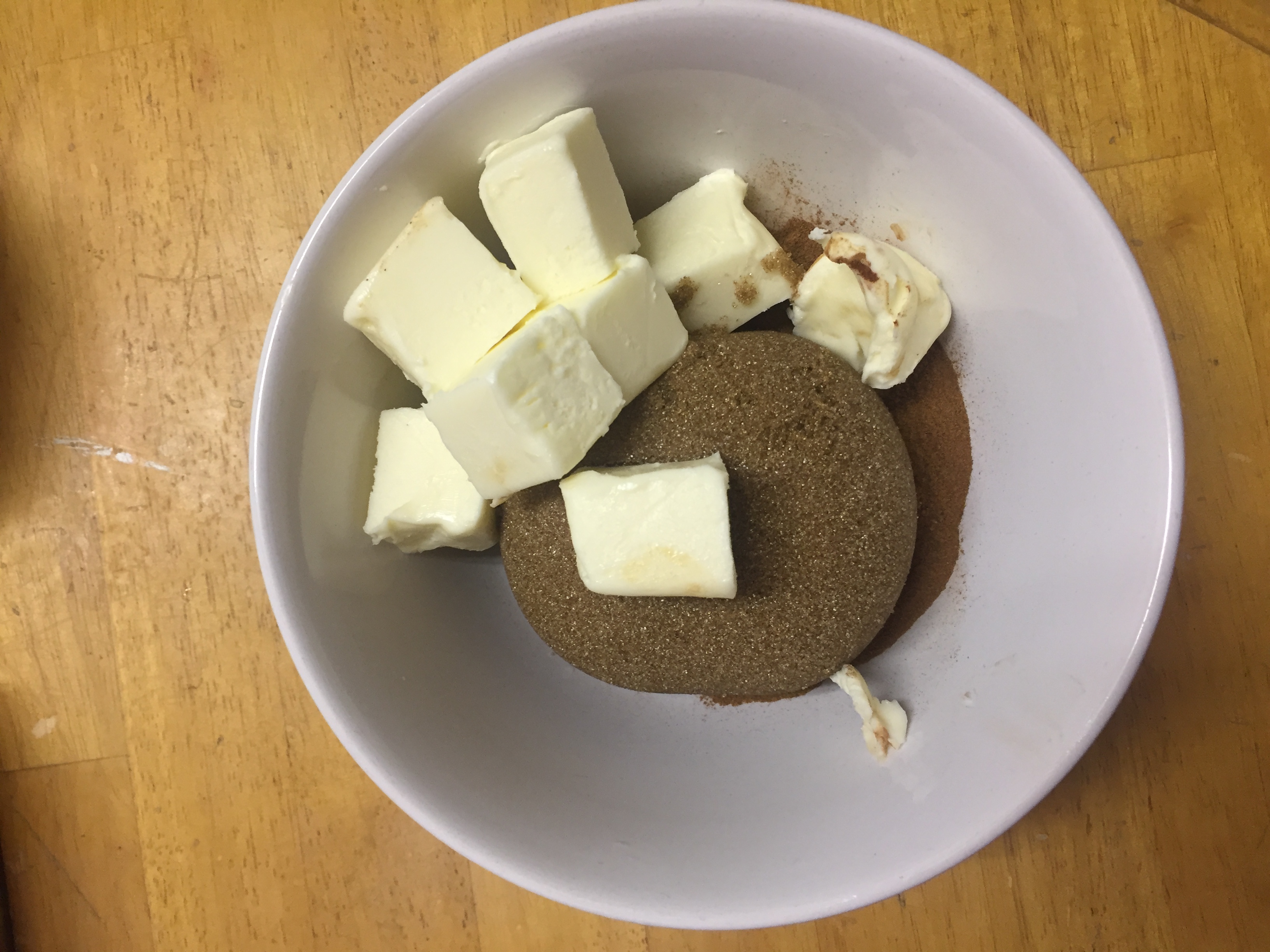 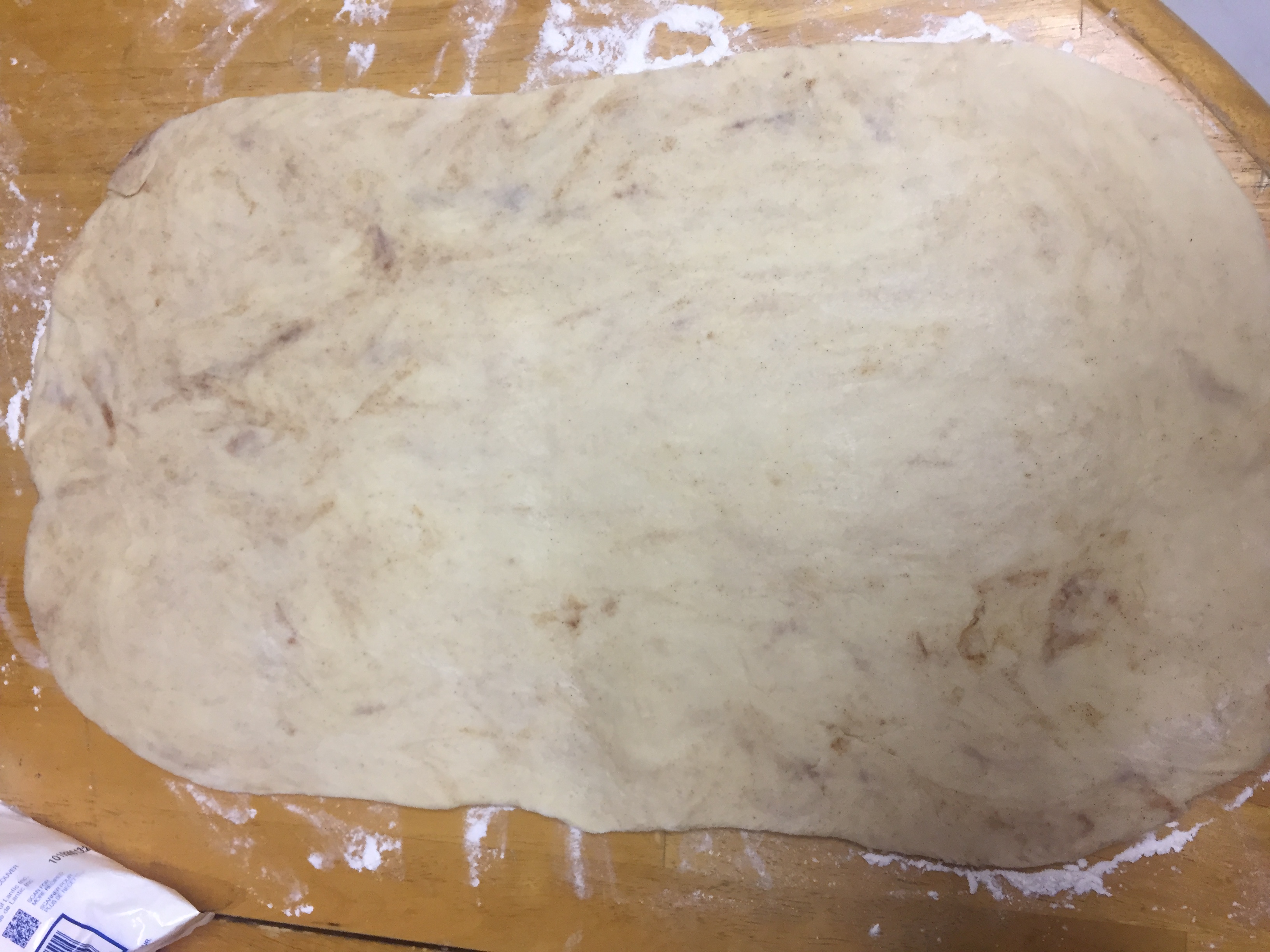 Another one of the hardest parts was spreading the sugar-butter-cinnamon mixture onto the dough. I chose to use the harder method that the recipe suggests because it prevents leakage, but it definitely is really hard to spread the filling on the dough without ripping the dough. 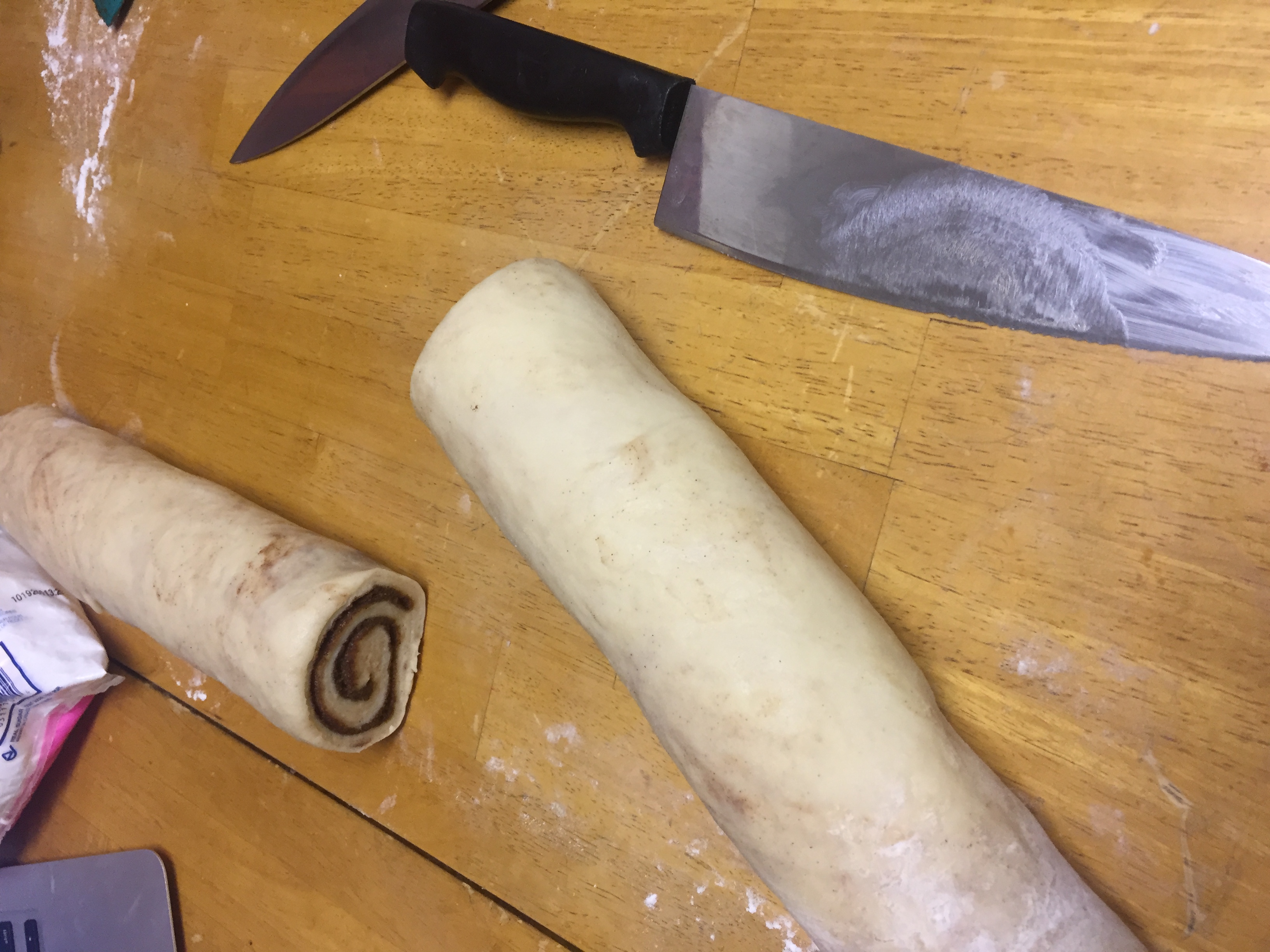 However, I was able to spread everything pretty evenly and get a decent roll. Next time I would spread the dough a lot thinner and try and get more spirals in the buns. 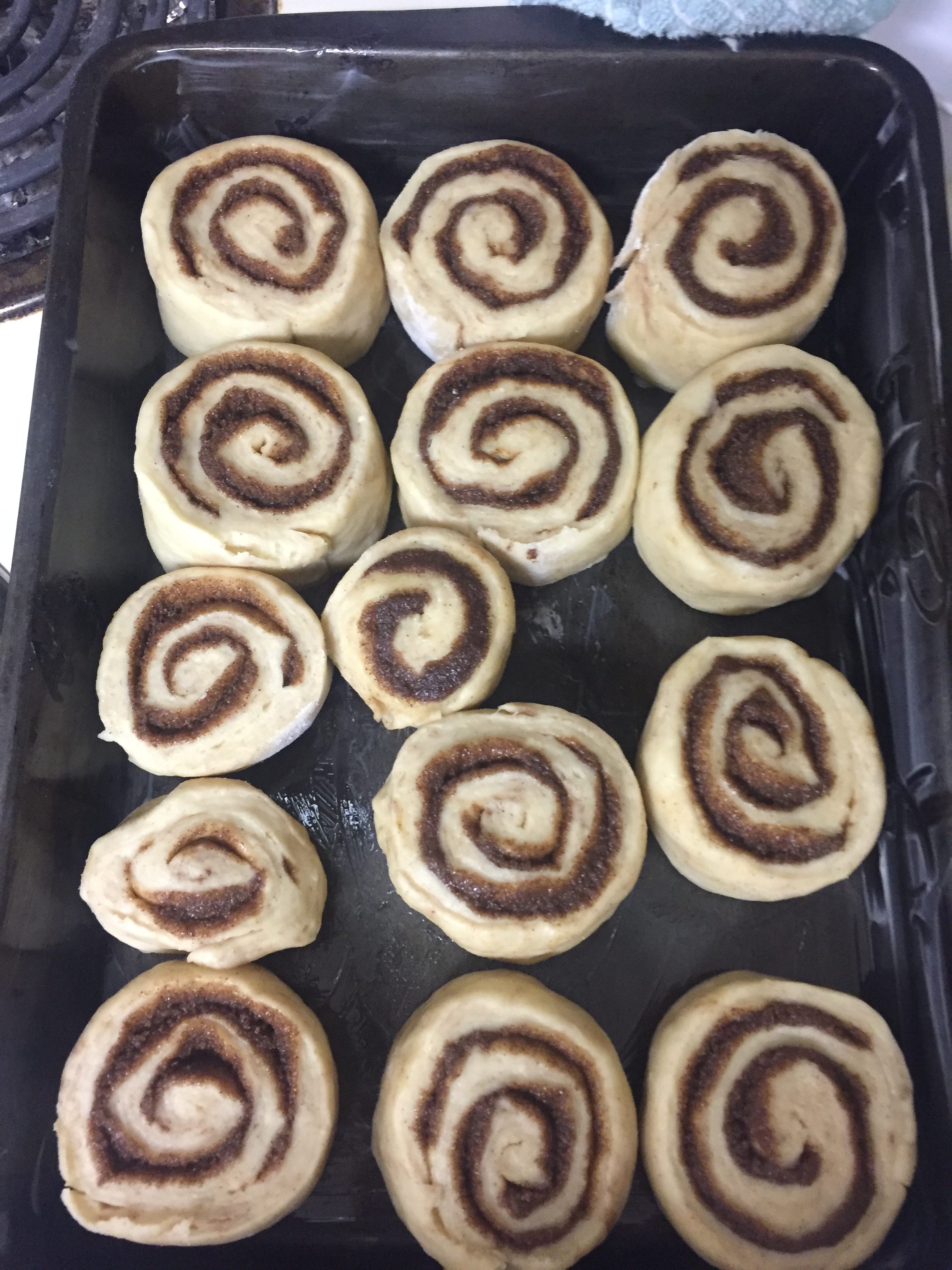 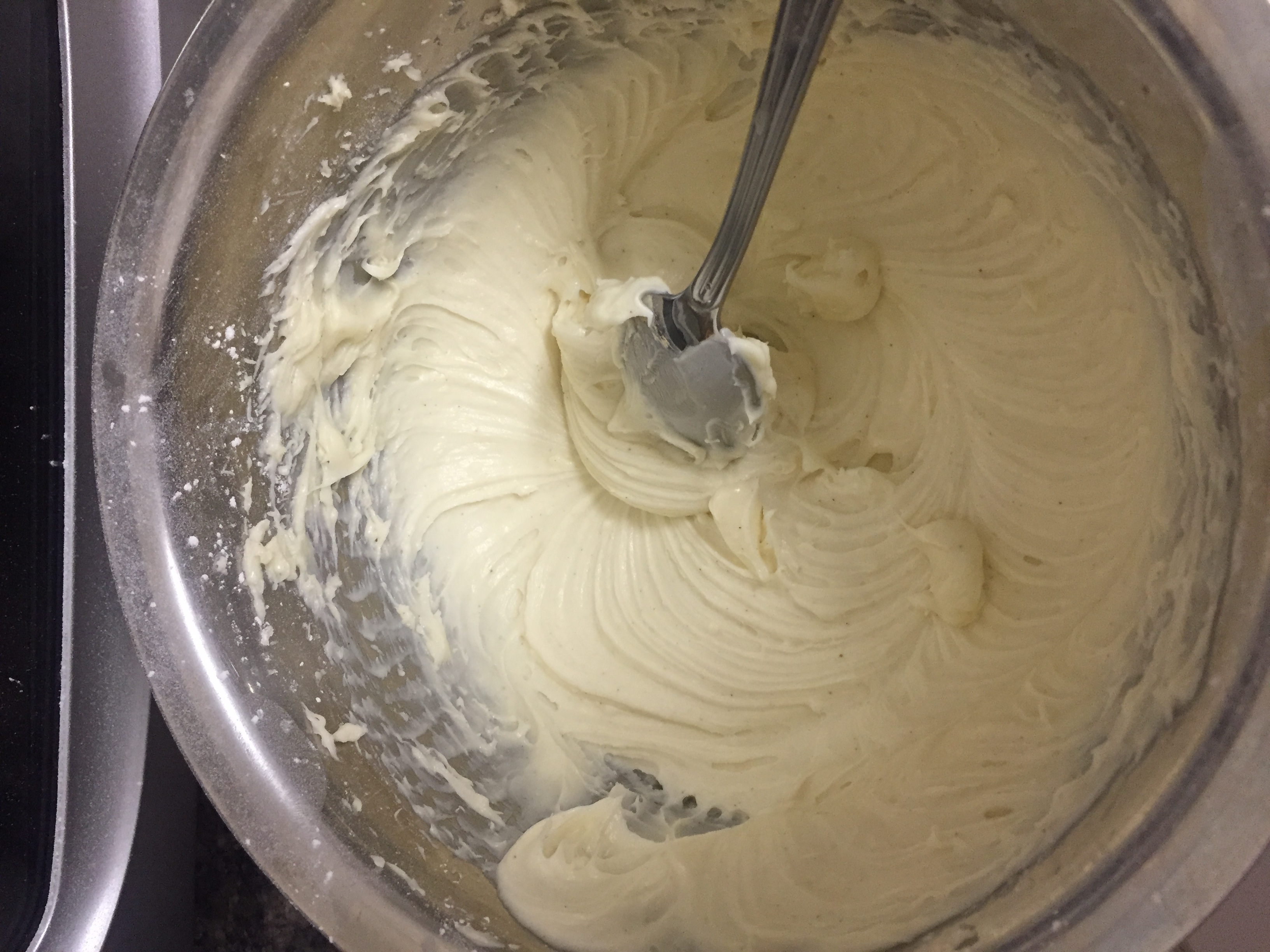 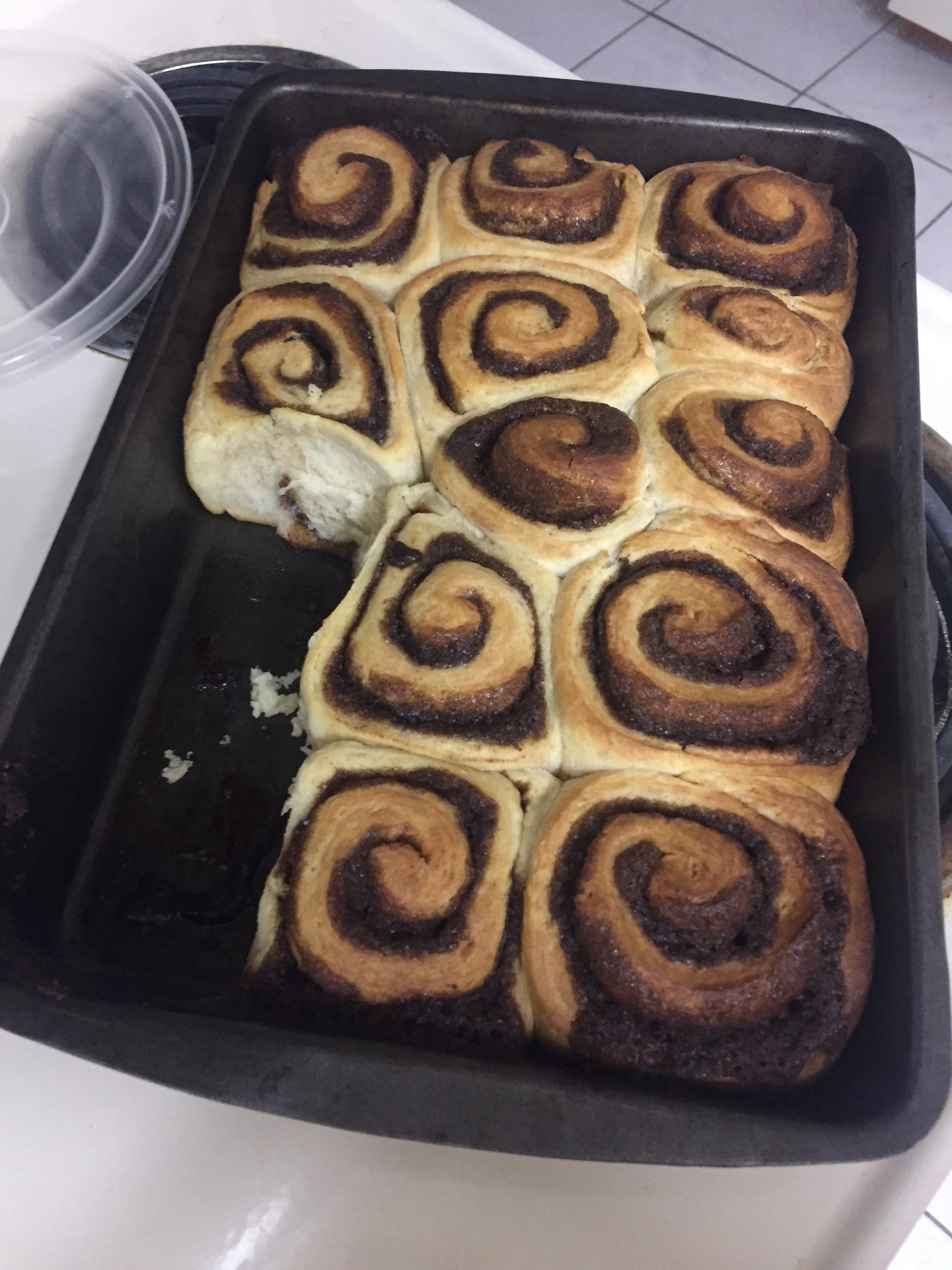 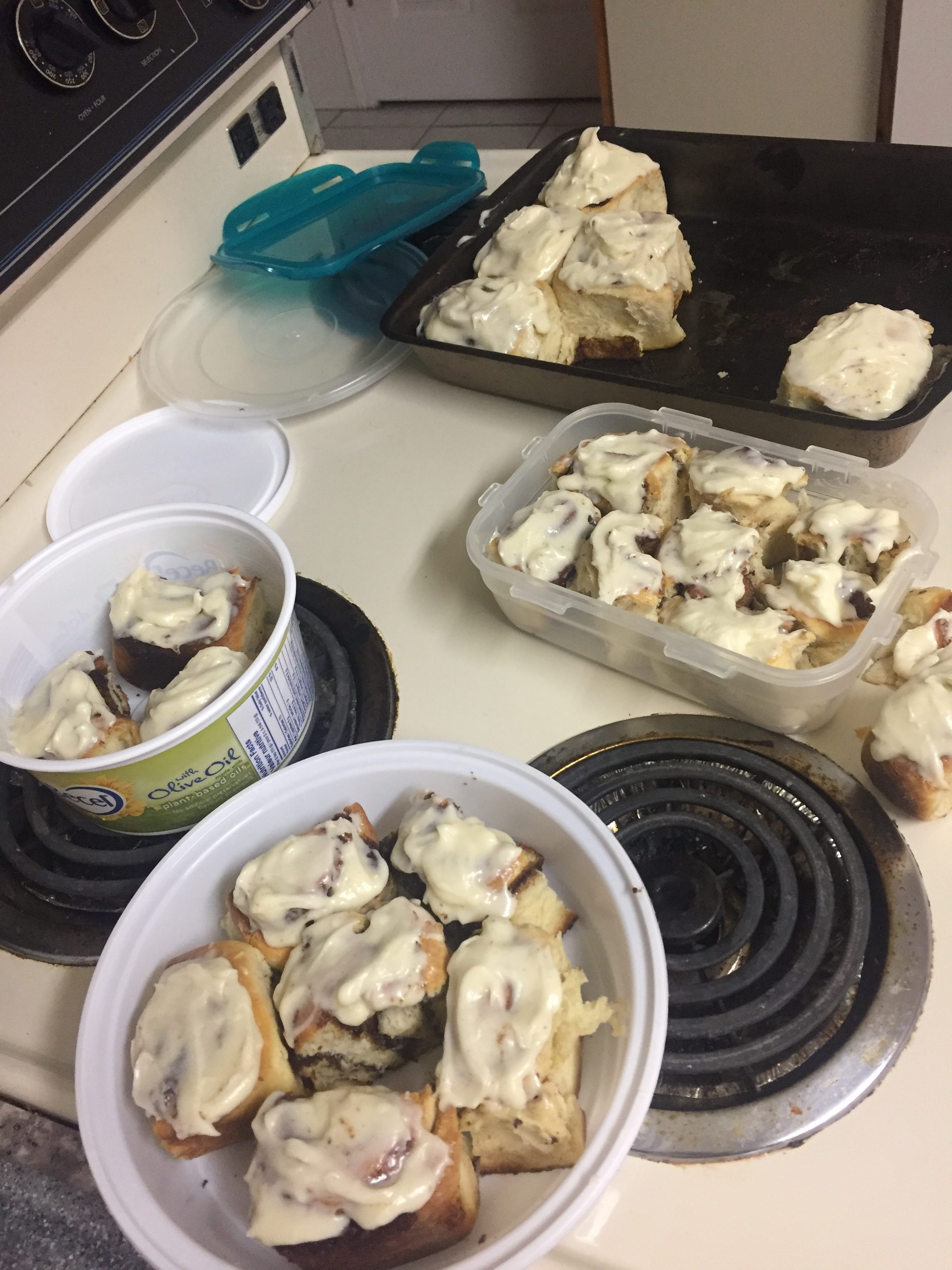 Once they were done, I packed them all up to take to our Wednesday school visits, and my feedback was pretty good! Til next time. 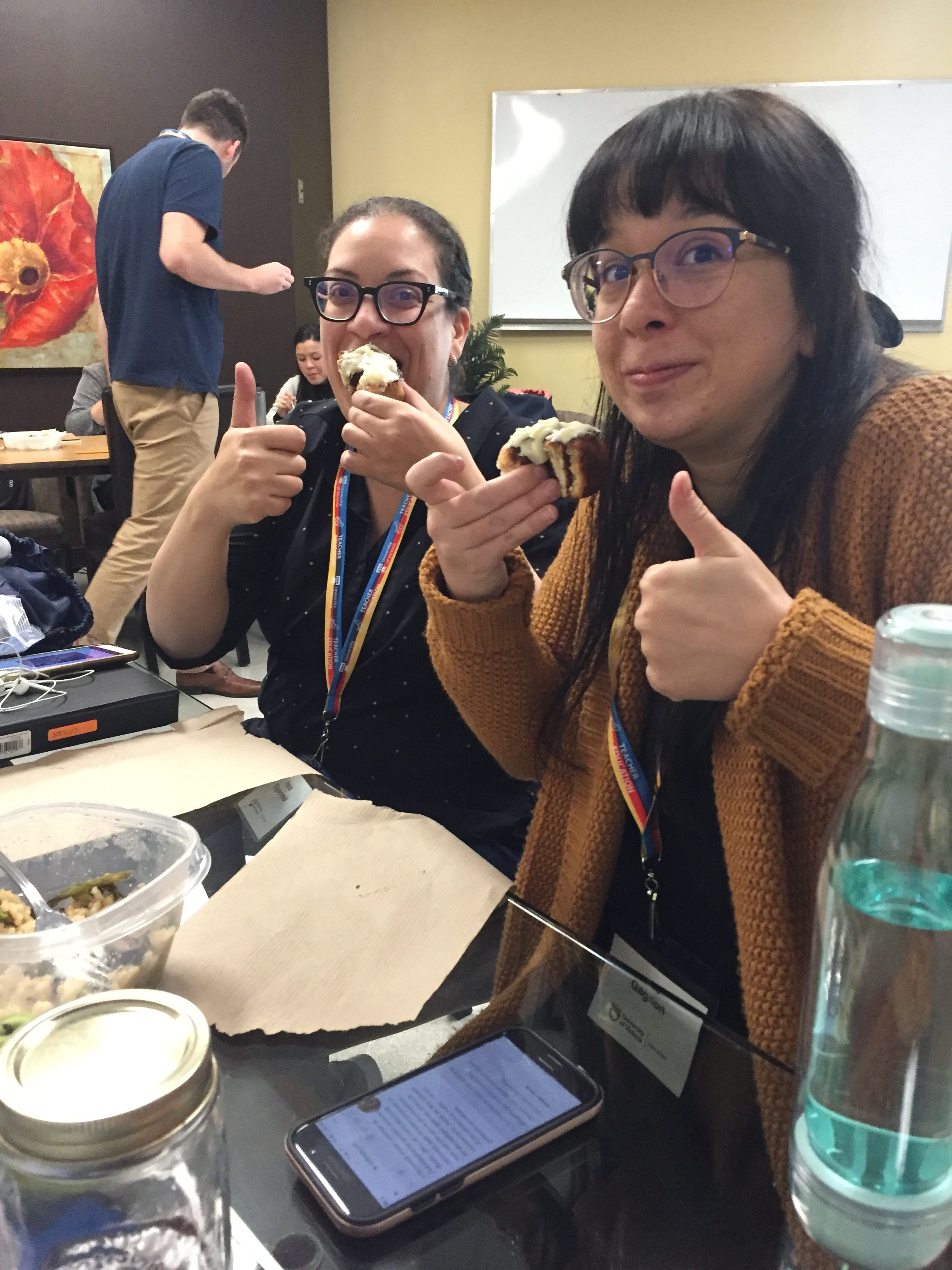 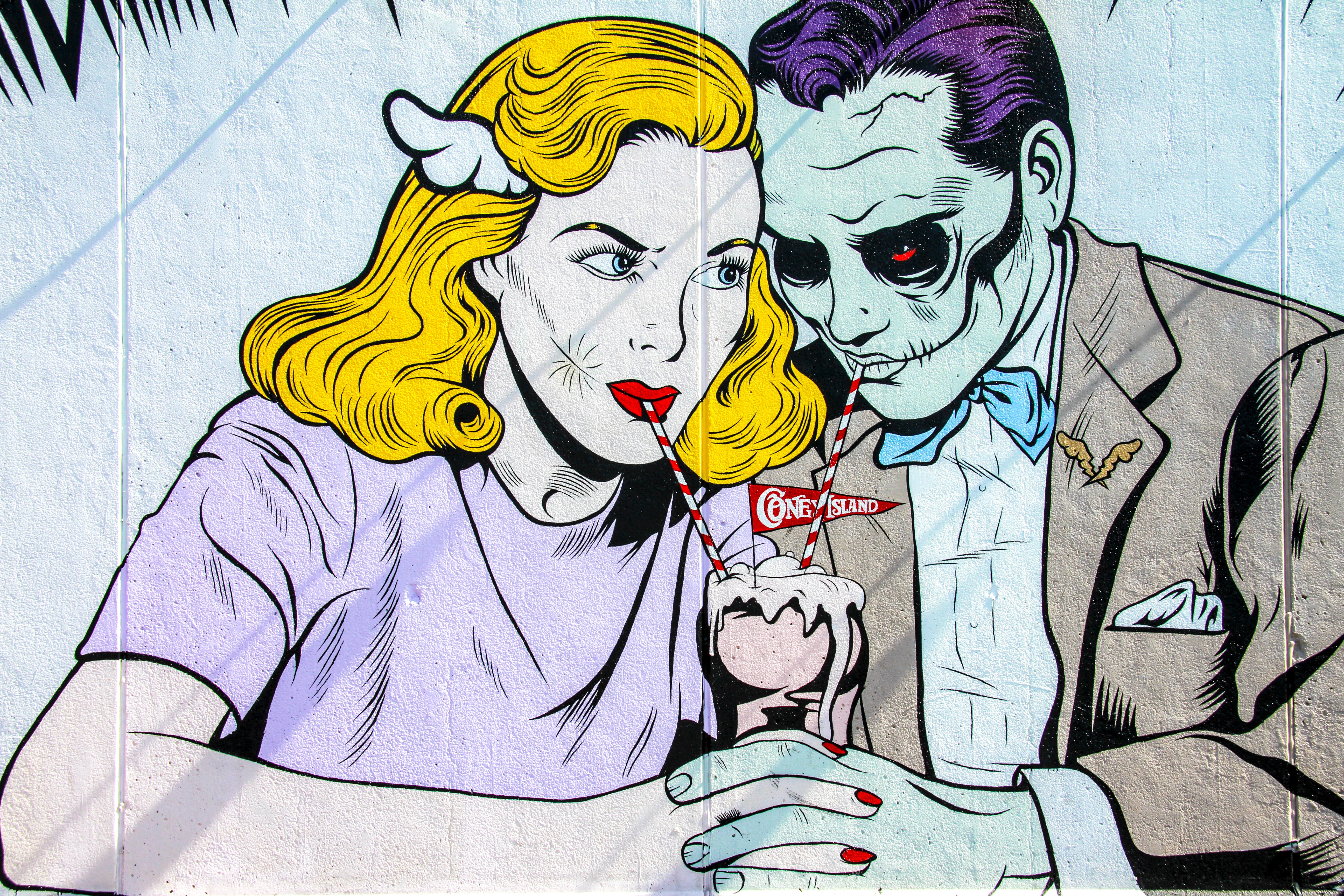 In my multiliteracies class, we had the chance to learn about Comic Life and how it can be a multimodal way of teaching almost any subject. It was extremely interesting, and I can see myself using this app in the classroom for sure. 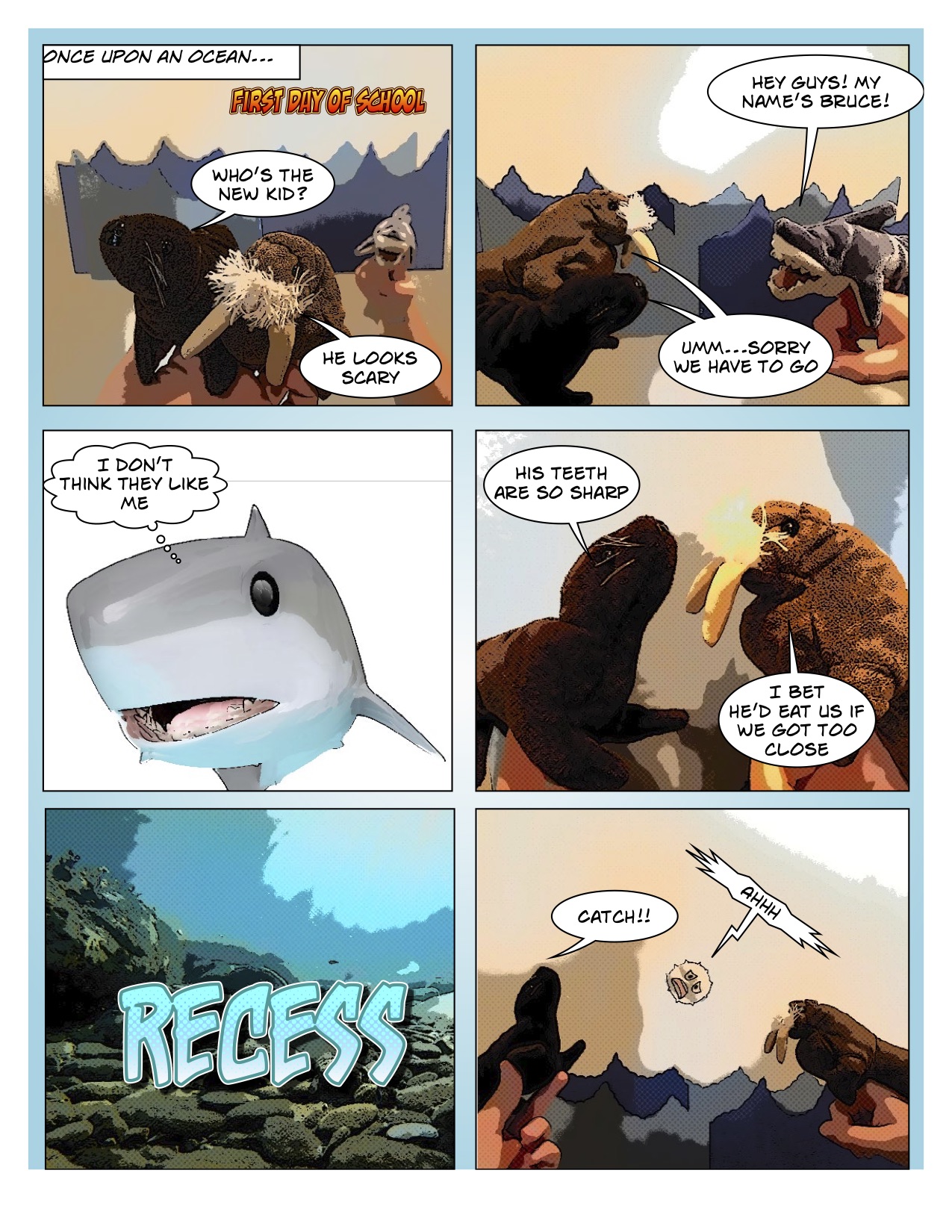 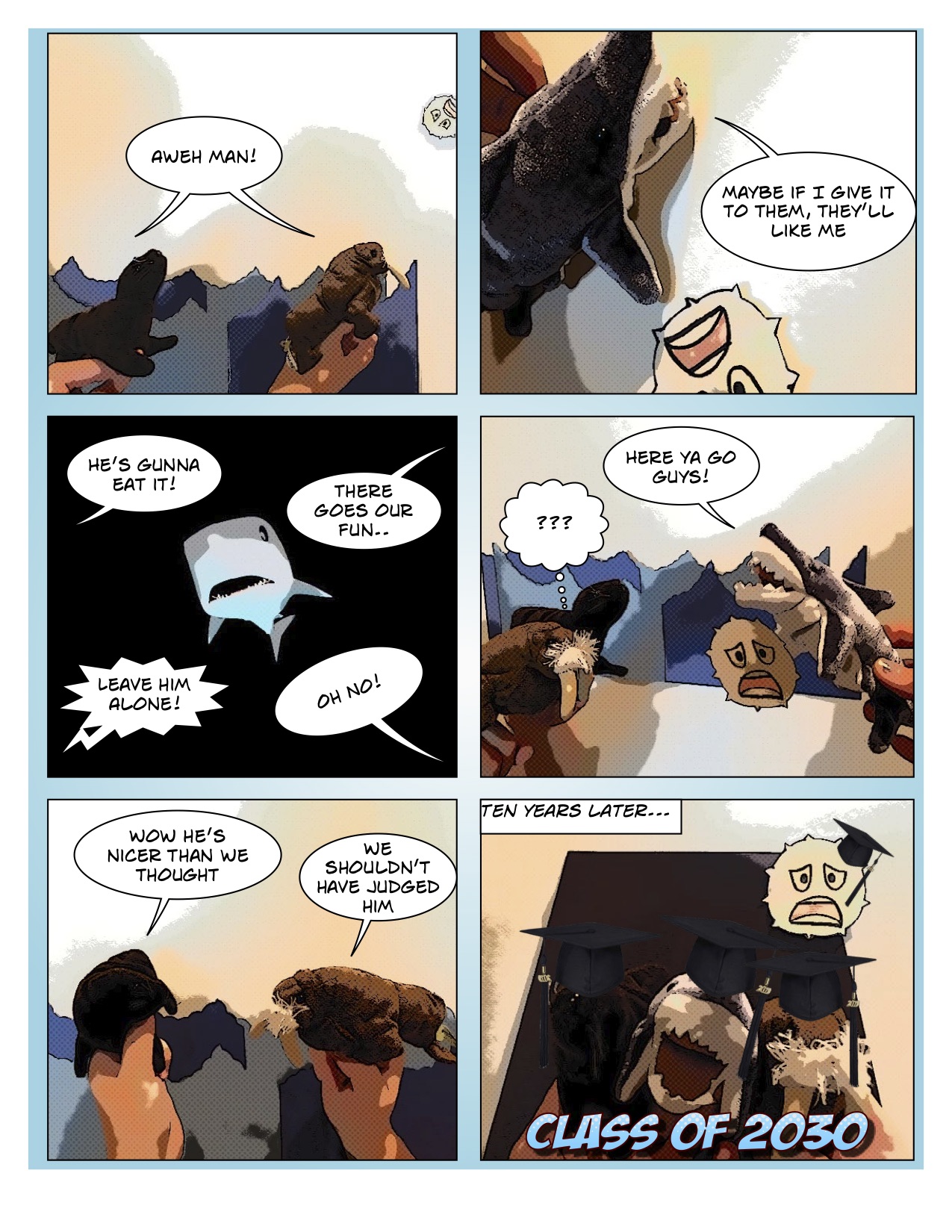 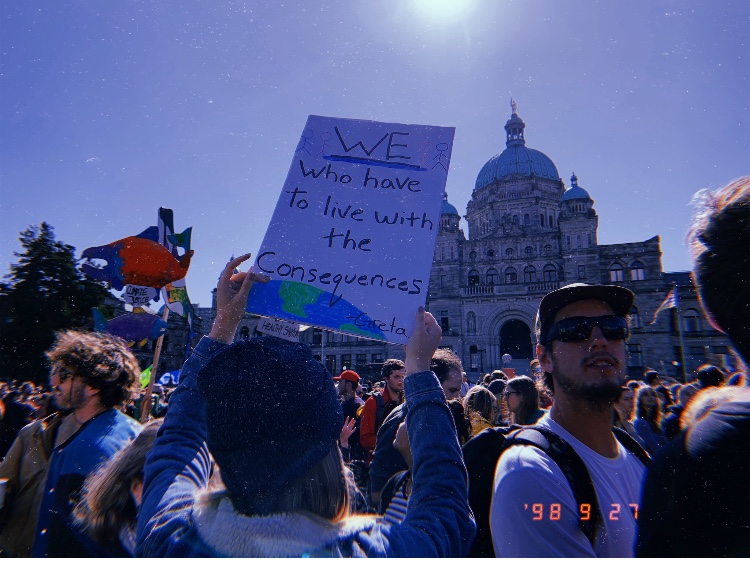 This Friday, I participated in the Global Climate Strike at the Legislature Buildings in Victoria. I am extremely passionate about protecting our planet from those in power who continue to destroy it, as I think everyone should be. I was proud to join the thousands of people, young and old, skipping school, university, and their jobs to strike that day.

One of the most powerful moments of the day for me was realizing the amount of elementary and middle-school aged children were there, chanting and holding up signs without any prompting from adults. People were applauding them and taking up their chants, these young people being the true initiators of this revolt. They are so much more informed than I was at their age, and they are so adamant because they are forced to be in order to have an Earth to live on when they reach my age.

Part of the peaceful protest involved a communal mural painting. My friends and I watched the entirety of its creation. It was really moving to watch the artists hand paintbrushes to people in the crowd and involve them in the painting, making it such a moment of community and togetherness. At the end, we were able to see the sea and mountains that they created, and read the the words: “ELEVEN YEARS TO CHANGE EVERYTHING”. I am so glad to have participated in this strike, and look forward to continuing to be a part of this amazing, and crucial movement. 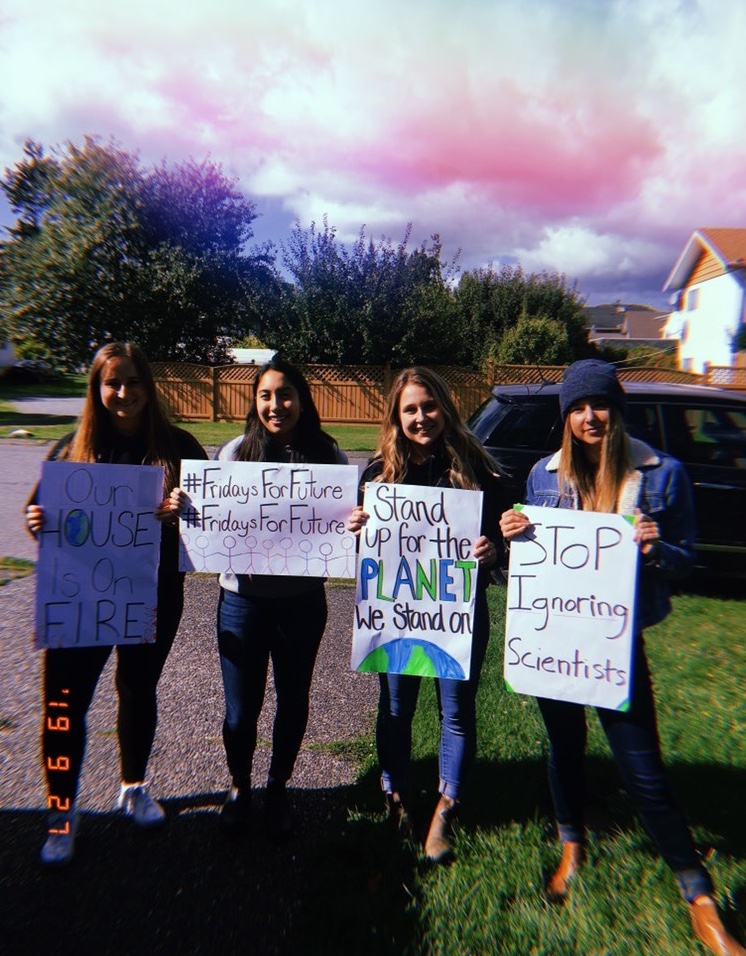